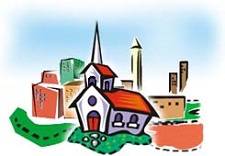 The folks over at Forbes are always looking for ways to report fun statistics, apparently this week they decided upon the "Friendliest Towns in America" (in 2013). I've decided not to question how they were able to measure this statistic, I'll leave that part up to the brains at Forbes. Instead, I thought it might be fun to compare the friendliest towns to other city ranking lists, such as the CNN Money, "Best Places to Live" and Forbes, "Top 10 Cities Where Americans are Moving".

Although not terribly surprising, there are quite a few connections between the different rankings. Most notably is the Indianapolis, Indiana area, specifically Carmel and Fishers. As you can see, Fishers finished 3rd on the 'friendliest' list as well as 12th on the 'Best Places' list. Carmel, located directly next to Fishers, was ranked 1st in the 'Best Places' list.

Both McKinney, Texas and Allen, Texas - neighbors to 6th ranked Frisco - placed rather high on the 'Best Places' list as well, 2nd and 13th places respectively. Further, the Dallas-Fort Worth metropolitan area ranked 1st on the recent "Cities Americans are Moving" list.

US States With the Most Millionaires 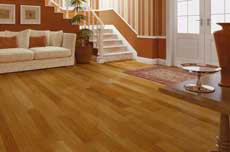