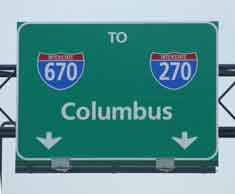 With the opening of our newest location in Columbus, Ohio we thought it would be a good idea to get to know the area. While doing our research we were surprised to find that Columbus is actually a widely regarded "up and coming" city with a lot of recent acknowledgements and awards.

Need movers to load your truck or unload a storage container? Get a quote for professional moving help in the Columbus, Ohio area!

If you have read any of our previous posts you are probably aware that we are not fans of the ridiculous prices retailers charge for moving supplies. In many markets you can find a local wholesaler, used box supplier or reusable crate rental service that will allow you to save money. Check out Victory Packaging In Columbus, they are a wholesaler where you can likely find cheaper moving supplies. 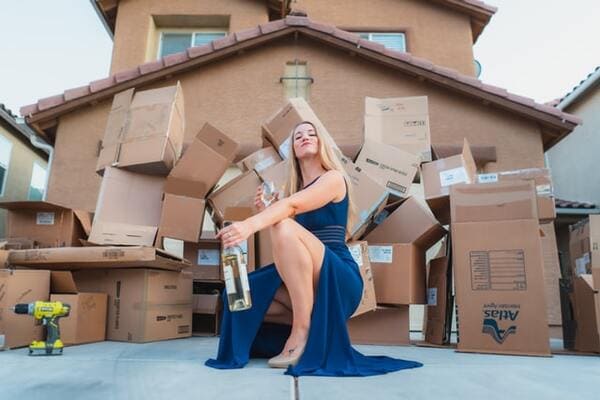 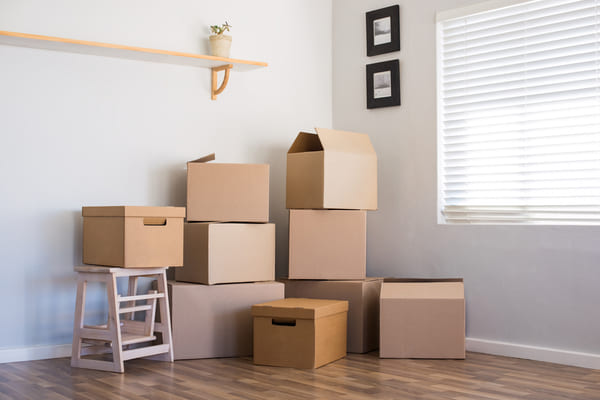 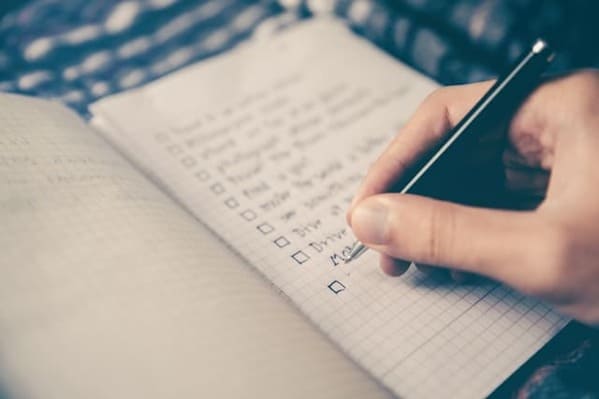