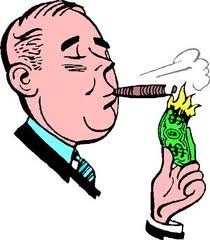 It's that time of year again - No, I'm not referring to the kids moving back to college - But rather the onslaught of city rankings for every category imaginable. One of this weeks most talked about rankings is "Top Earning Towns" published by CNN Money. The results are a little more spread out than expected, but the usual suspects continue to dominate the top 10. Bethesda, MD and Ashburn, VA - both in the Washington D.C. area - ranked 1st and 6th. The highly educated suburbs of Boston, Newton, MA and Brookline, MA ranked 7th and 9th. All in all the top 10 was mostly east coast cities with the exception of Newport Beach, CA (4th) and Palo Alto, CA (3rd).

A breakdown of the top 15 "Top Earning Towns" as reported by CNN Money is listed below. 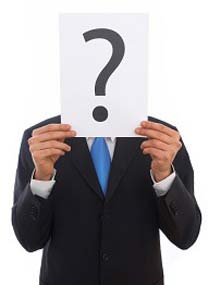 What Size Rental Truck Do I Need?
Read How Much Do I Tip Movers?
Read